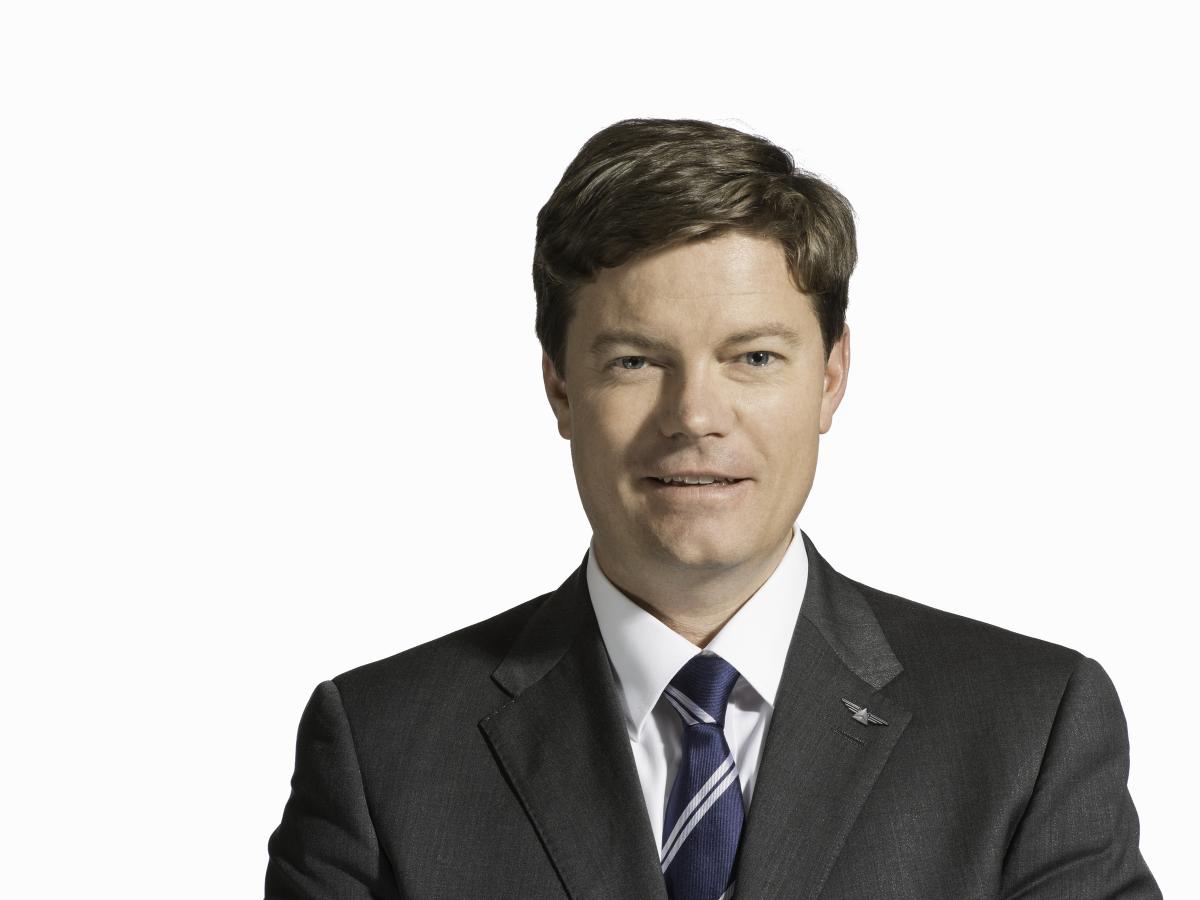 Jeff Arinder is Vice President – Alliances for Delta Air Lines. In this role, he is responsible for developing and implementing deep, integrated relationships with Delta’s alliance, joint venture and equity partners.

Jeff began his career at Delta in 1999 as an analyst in Network Planning and subsequently spent time in Schedule Development, Fleet Strategy, Corporate Strategy and Business Development.

During his career, Jeff has worked on several key strategic projects for Delta including the bankruptcy transformation plan, the defense against US Airways' hostile takeover bid, and the merger and subsequent integration of Northwest Airlines. Most recently, Jeff led the Aeromexico, GOL and Virgin Atlantic transactions.

Prior to joining Delta, Jeff worked as an engineer at Boeing Commercial Airplanes.

Jeff holds a bachelor’s degree in Aerospace Engineering from the University of Colorado and a MBA from Embry-Riddle Aeronautical University.