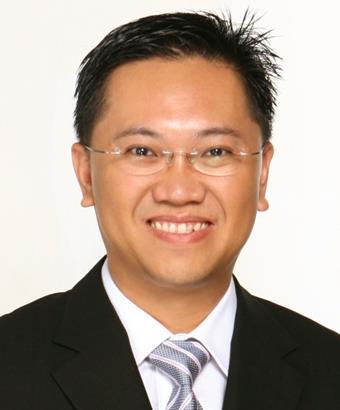 Under Wong Hong’s leadership, Delta has significantly grown its China presence and commercial capabilities with strong expansion in both Shanghai and Beijing. Wong Hong is also being appointed as Delta’s observer member of the China Eastern Board of Directors.

Prior to SATS, Wong Hong was Regional Director, Asia Pacific for Industry Distribution & Financial Services at the International Air Transport Association (IATA). He was responsible for managing IATA's airline settlement systems and its accreditation program covering passenger and cargo agents across the Asia Pacific region.

Previous to his position at IATA, he spent three years with MasterCard International and 13 years with Singapore Airlines, holding various marketing and management posts, including overseas positions in five countries.

Wong Hong holds a Bachelor's degree (Honours) in Electrical Engineering from the National University of Singapore. He is also a member of the Harvard Business School alumni.