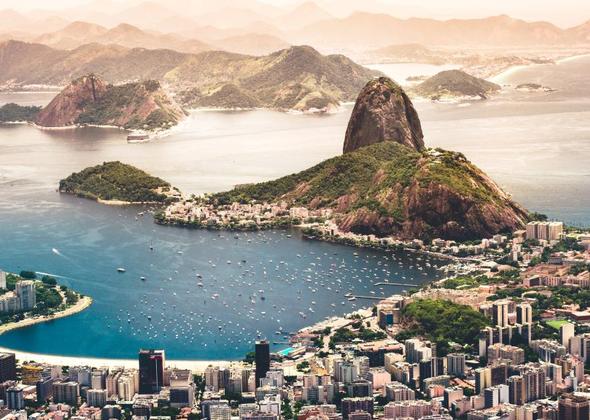 Download
Just in time for the holidays and the upcoming carnival season, Delta Air Lines resumed its popular seasonal route between its Atlanta hub and Rio de Janeiro's Galeão International Airport (GIG) on Dec. 17.
DELTA NEWS ON THE GO. Subscribe and follow.

Just in time for the holidays and the upcoming carnival season, Delta Air Lines resumed its popular seasonal route between its Atlanta hub and Rio de Janeiro's Galeão International Airport (GIG) on Dec. 17. Customers in Rio who boarded the airline's first flight to Atlanta received a surprise gift of classic brigadeiros (Brazilian chocolate truffles) and a welcome note from Delta as the airline celebrated restarting the service. 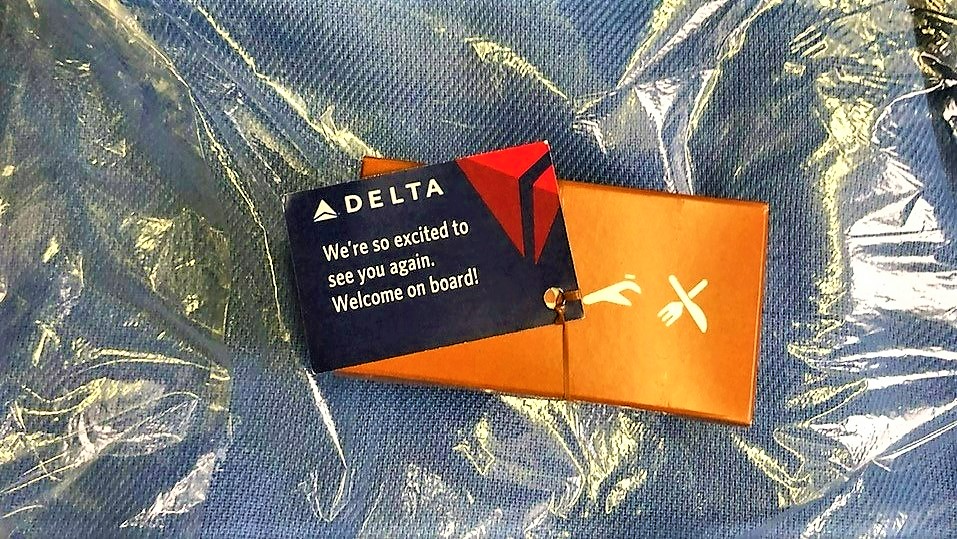 "Travelers are yearning to reconnect and discover more of the places they want to visit, and Delta is excited to facilitate that need and increase our service between the U.S. and Brazil," said Danillo Barbizan, Delta Air Lines Sales Manager for Brazil. "We are thrilled to resume our Rio-Atlanta route and to include our customers in the celebration."

The service between Rio and Atlanta is now operating daily with Boeing 767-300 aircraft featuring Delta One, Delta Comfort+ and Main Cabin service. Delta has grown its network in Brazil as demand for travel continues to increase, connecting more of the United States to South America's largest market and doing so with award-winning customer service. A seasonal second daily flight between Atlanta and Sao Paulo's Guarulhos International Airport (GRU) also launched on Dec. 17 and is operating with Airbus A330 aircraft offering Delta One, Delta Premium Select, Delta Comfort+ and Main Cabin service. Both the GIG-ATL and second seasonal GRU-ATL flights depart Brazil during daytime hours, making Delta the only US carrier to offer this convenient option to Brazilian customers.

In addition, Delta's route between its New York JFK hub and São Paulo increased to daily service on Oct. 29 and is operating with Airbus A330-300 aircraft featuring Delta One, Delta Comfort+ and Main Cabin. With the expanded service, Delta is offering 28 weekly flights between the U.S. and Brazil, providing customers with convenient connection opportunities to destinations worldwide through Delta's Atlanta and New York JFK hubs and through its partnership with LATAM.

MORE OF BRAZIL, SOUTH AMERICA AND THE U.S. WITH DELTA AND LATAM PARTNERSHIP

The Joint Venture between Delta and LATAM is already improving the travel experience for customers in select markets between North and South America, delivering benefits such as faster connections to access more than 300 destinations between the US/Canada and South America (Brazil, Chile, Colombia, Paraguay, Peru and Uruguay) and the earning of miles/points in each other's frequent flyer programs. The partners recently announced new service between São Paulo and Los Angeles as their first joint market, launching on July 1, 2023. To book flights to and from Brazil, visit delta.com. 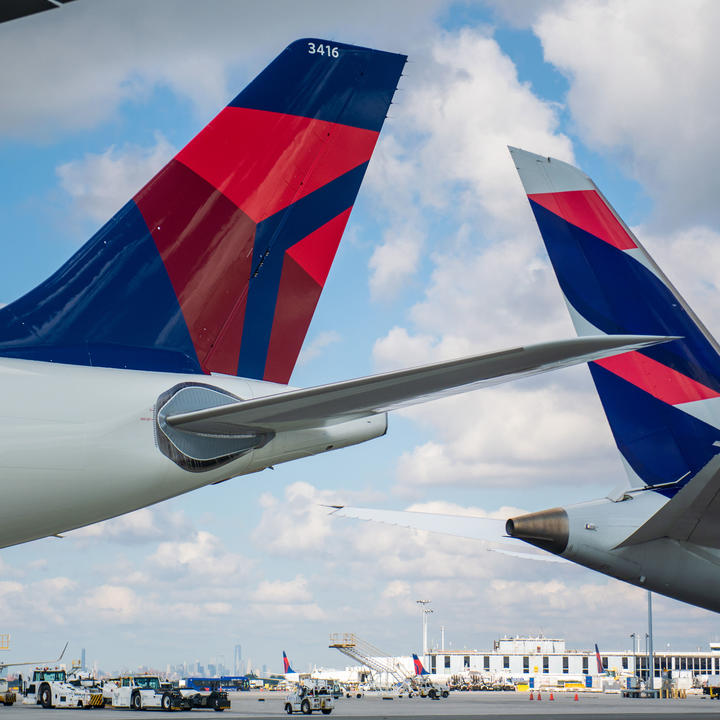 Schedule of service between New York - JFK and São Paulo

Schedule of seasonal service between Atlanta and Rio de Janeiro