Download
Cirium’s new annual award is presented to an airline with outstanding performance considering the complexity of the airline’s operation, volume of flights, diversity of its network and other key operational factors.

In another testament to the resilience of Delta people through the challenges of the pandemic, Delta Air Lines has been awarded the Platinum Award for operational excellence by aviation analytics firm Cirium.

Cirium’s new annual award is presented to an airline with outstanding performance considering the complexity of the airline’s operation, volume of flights, diversity of its network and other key operational factors.

Delta’s brand days – days without a cancellation across Delta’s entire operation, including connections – in 2021 (148) came within shouting distance of their performance in 2019 (165), a target the company will strive to beat in 2022. Delta mainline led its closest competitor by nearly a full point on completion factor; 5 points on on-time arrivals; and nearly 4 points on on-time departures. Delta Connection had a successful year as well, hitting a new record 218 brand days and holding a 99.3% completion factor for 2021.  DC was also no. 1 in its regional competitive set in completion factor, on-time arrivals and on-time departures.

“This honor is the direct result of the work and dedication of Delta people throughout the year,” said CEO Ed Bastian. “I could not be more proud of the Delta family.”

With the announcement of this award on Dec. 29, 2021, Cirium also released its On-Time Performance Review 2021, which is the global standard for airline and airport operational performance. This report reflects the second half of the year when flight volumes returned and reviews the top-performing airlines and airports globally and in specific categories.

Although Delta faced many challenges during the second half of December due to winter weather and the rapidly surging omicron variant, the airline still came out on top among its competitors.

“Delta Air Lines stood out this year when you consider the carrier’s size, network and passenger delay minutes, as well as the number of completed flights,” said Cirium CEO Jeremy Bowen. “It’s an outstanding effort and achievement during a difficult period.”

Cirium’s Platinum Award is the latest recognition of our excellent customer service. Delta people also helped catapult the airline into other prestigious spots, including the No. 1 spot in the J.D. Power 2021 North America Airline Satisfaction Study as well as the No. 1 spot in the annual Business Travel News Airline Survey for the 11th year in a row. 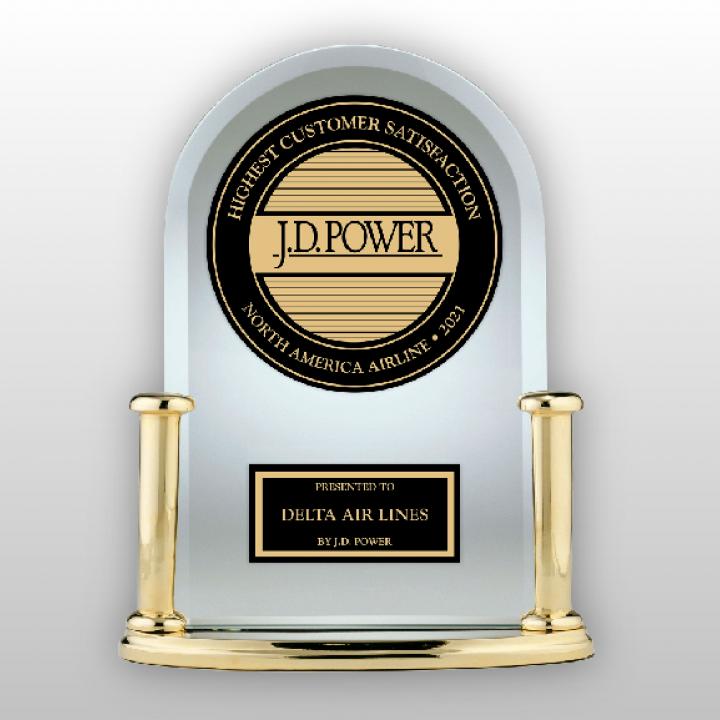 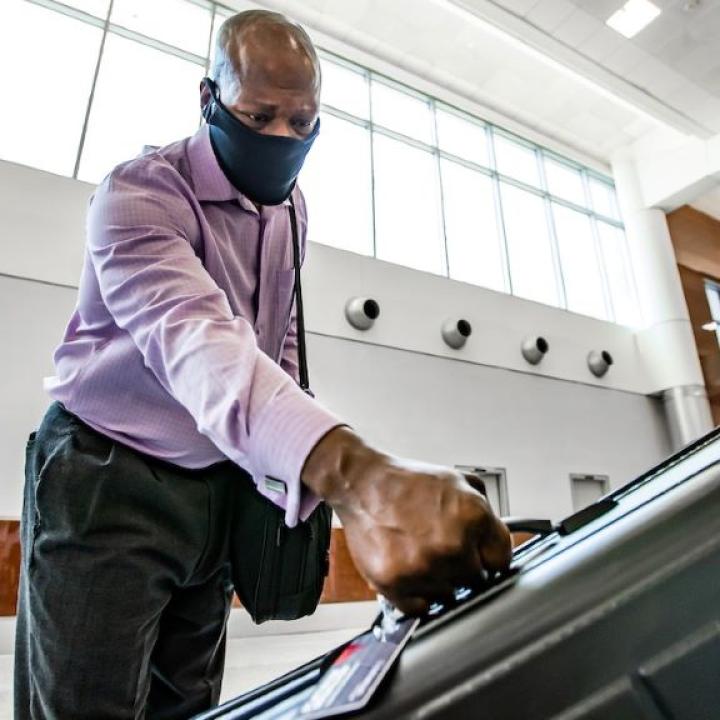 Article
Awards & Recognition
For 11th consecutive year, Delta named No. 1 in Business Travel News Survey
In recognizing Delta ahead of its peers, corporate travelers cited the airline’s innovations around flexibility, timely responses to customers’ needs and its continued response to the pandemic.
Related Topics: 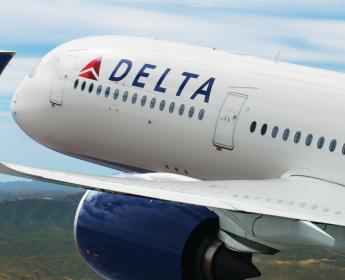