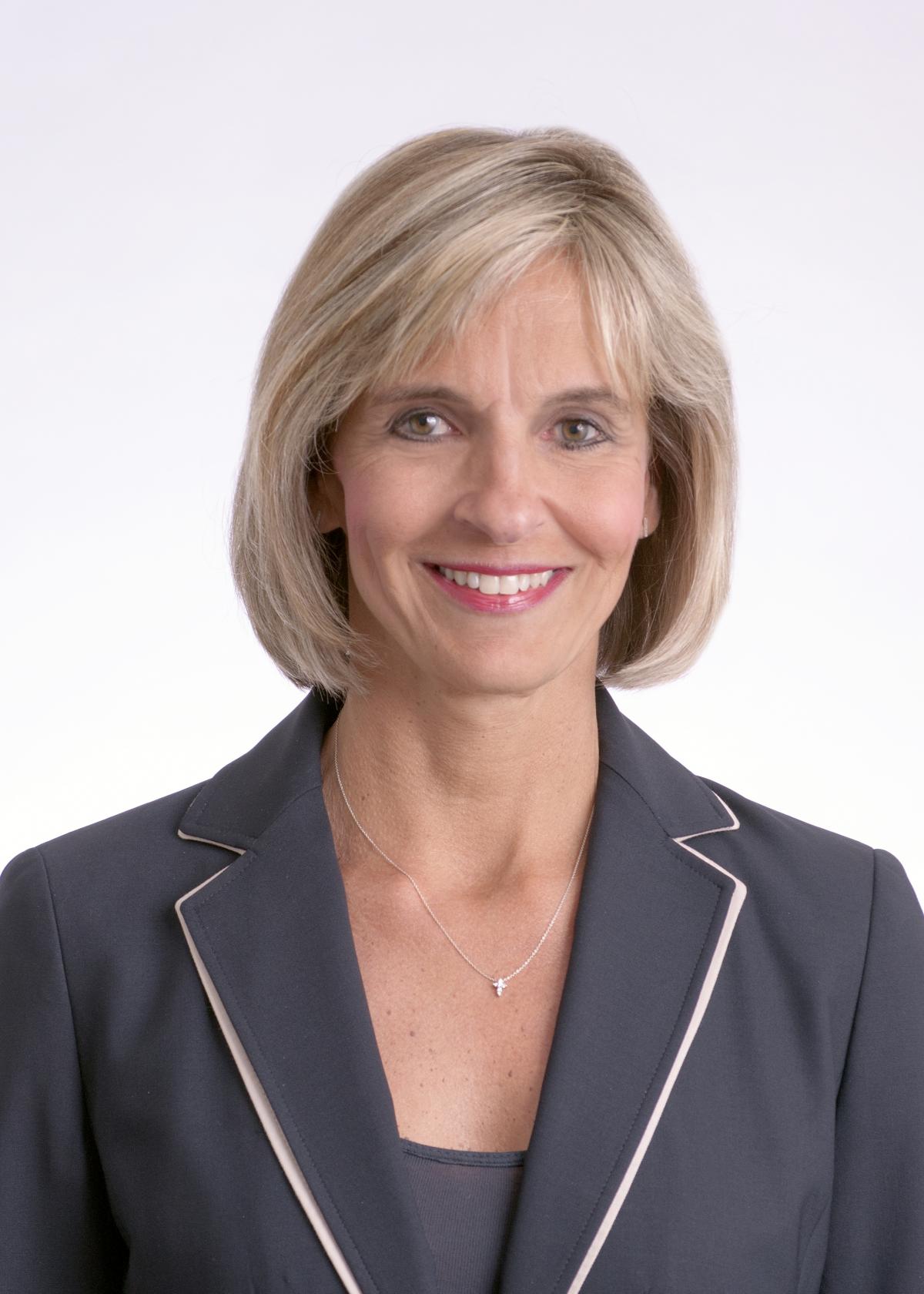 She previously served as Senior Vice President — In-Flight Service for Delta Air Lines, leading a team of 24,000 flight attendants, supervisory and support personnel around the globe, as well as Delta's onboard global food and beverage operation and experience. Her key responsibilities included leading her team to ensure 200 million Delta customers have an enjoyable flight experience while maintaining a focus on safety, and building upon Delta’s “great place to work” philosophy.

Allison has also served as Vice President — Reservation Sales and Customer Care, where she was responsible for 10 customer engagement centers in four countries, which handle over 37 million customer contacts each year and generate over $2 billion in annual revenue.

Under Allison’s leadership, Delta’s In-Flight Service team has achieved all time customer satisfaction scores. While in Reservation Sales, she developed and launched Delta’s social media customer service model as well as a home-based employment program, creating a new virtual workforce culture that yields more than $2 million in savings each year. She also led the corporation’s strategy to move from the bottom to the No. 2 position in DOT Consumer rankings and under her leadership achieved JD Power certification for Delta's engagement centers — the first U.S. airline to ever achieve.

Allison began her career at Delta in May 1985 as a flight attendant.

Currently, Allison is Delta’s executive sponsor for human trafficking and leads their annual Breast Cancer Research Foundation campaign. She is a member of Leadership Atlanta Class of 2014. She is a University of Georgia Board of Trustee and serves on the Board of Directors for Delta Community Credit Union and the Board of Trustees for the William R. and Sara Babb Smith Foundation. She is also an active member of her local church serving on the personnel committee.

Allison received a bachelor’s degree in Journalism from the University of Georgia.