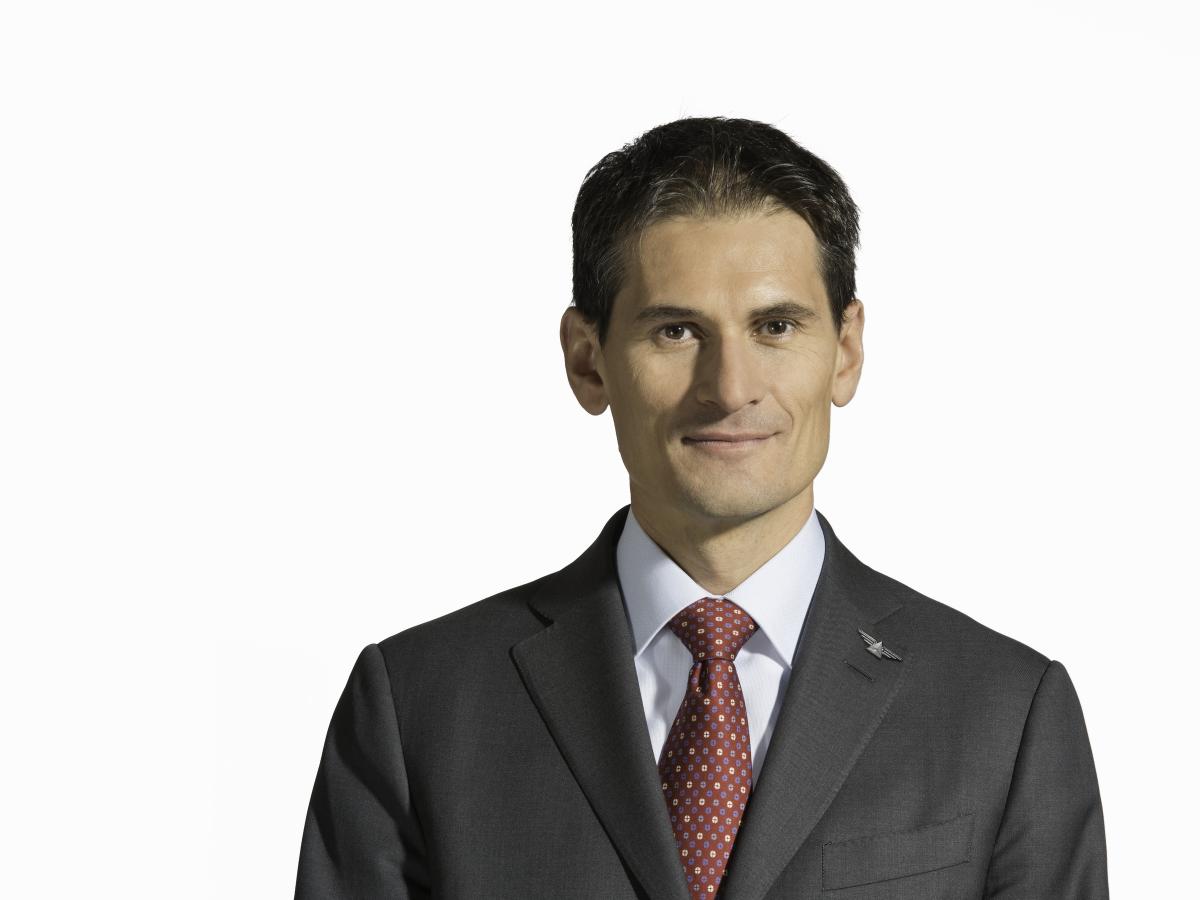 Roberto Ioriatti is Senior Vice President – Transatlantic and Transpacific Pricing and Revenue Management. He leads pricing and revenue management for the transatlantic and transpacific entities, including partnering with joint venture partners Air France-KLM, Virgin Atlantic and Korean Air and continuing to drive commercial alignment and success in each region.

In his previous role as Vice President – Transatlantic, he was responsible for overseeing the Network and Pricing & Revenue Management strategies and policies as well as competitive analysis for Europe, Middle East, Africa and India (EMEAI) as part of Delta’s joint ventures with Air France, KLM and Alitalia as well as Virgin Atlantic.

Roberto joined Delta in 2006 and worked in several roles of increasing responsibility in Pricing and Revenue Management across multiple entities, including domestic pricing, Transatlantic/JV and Pacific pricing and revenue management, revenue and competitive analysis, and forecasting. Immediately prior to joining the EMEAI region, Roberto was Vice President – Pacific, responsible for the pricing and revenue management strategies and policies for the Asia network.

Before joining Delta in 2006, Roberto worked at Alitalia as Director of International Pricing and Revenue Management and at KPMG Consulting as a manager in the consumer and industrial market division, focusing on transportation services.

Roberto is a native of Italy and holds an MBA from the Polytechnic University of Milan. He is a graduate of the University of Trento in Italy, where he earned a bachelor's degree in Materials Engineering.