Developed in partnership with Delta’s advertising partner Wieden+Kennedy New York, the campaign will launch on Jan. 31. Spots will run on NBC’s TODAY show, the Winter Olympics Opening Ceremony, Late Night with Seth Meyers, That’s My Jam with Jimmy Fallon and more in the coming weeks.
DELTA NEWS ON THE GO. Subscribe and follow.

"Whether you’re an athlete, a fan or a traveler, Delta’s new campaign brings to life the often challenging journey of connecting with your dreams," said Tim Mapes, Delta's Chief Marketing and Communications Officer. "Our partnership with Team USA goes beyond transporting athletes to the Games. It's about optimism, perseverance, teamwork and resilience — the ultimate human journey we all can relate to, and that is at the heart of Delta’s 'Keep Climbing' message and the Olympic and Paralympic movements."

“Will to Fly” is the campaign's hero television spot that demonstrates the universal commonalities we can discover through travel. The goal was to capture the emotions of resilience and accomplishment, featuring athletes from a wide range of winter sports and everyday people from around the world. The ad showcases the global gesture that demonstrates victory and triumph, rooted in early humankind and various cultures for centuries; with both arms raised out wide, the V sign captures both the empowering feeling and visual of flight.

“In developing this campaign, we wanted to create a powerful story for Team USA that focused on the theme of working together to navigate what we face ahead,” said Molly Battin, SVP – Global Marketing for Delta. “No matter who you are or where you come from—an athlete coming back from an injury or a traveler stepping on-board for the first time since the pandemic began—we are all connected through a shared strength as we overcome challenges and push the world forward. All of this is brought to life in these spots in really meaningful ways to viewers.”

In addition to the “Will to Fly” television spot, Delta’s advertising campaign includes four additional spots — “Mettle,” “Immeasurable,” “Thank You Gravity” and “Carry On” — that explore perseverance in their own compelling ways. “Mettle” demonstrates that how far you go is based on how far you are willing to go. “Immeasurable” highlights that the trips worth making are measured by the things that can’t be measured. “Thank You Gravity” explains that without gravity, you can't have takeoff, and “Carry On” calls attention to those who carry something far greater than what meets the eye.

(Editor's note: Video assets for these television spots are no longer available on the Delta News Hub due to the expiration of licensing rights.)

To further its commitment to Team USA, Delta has also introduced its “Unsung Heroes” campaign, an extension of its Olympic and Paralympic program celebrating many of the dedicated teams behind Team USA and recognizing the importance of the work done behind the scenes to help athletes reach their potential. 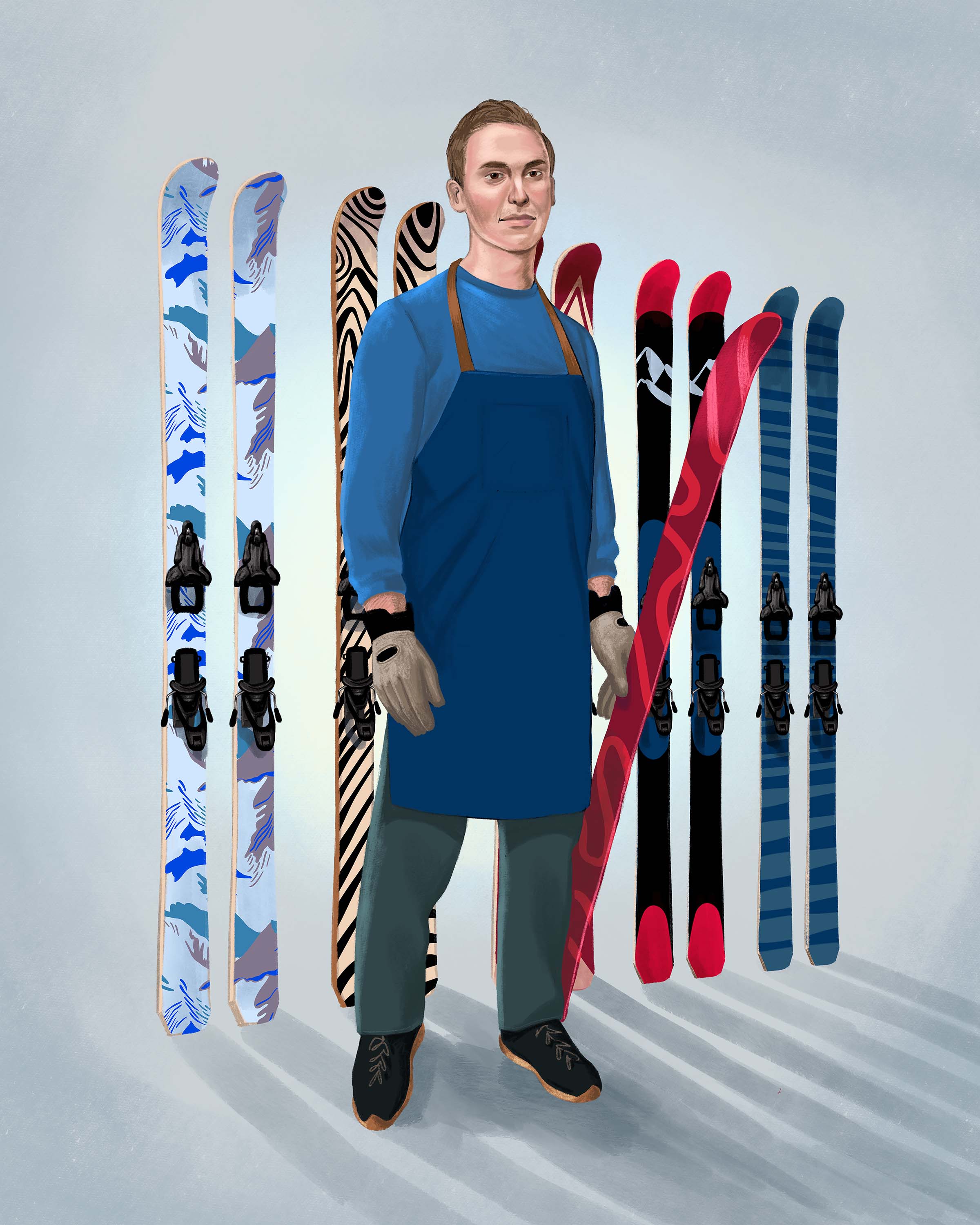 As part of the campaign, Delta commissioned artist Shyama Golden to develop portraits spotlighting those who are key in Team USA’s journey to the Games, including Prosthetist David Rotter, High-Performance Chef and Dietitian Allen Tran and many more remarkable figures. Beginning Feb. 1, these portraits and stories will be displayed on digital airport screens, Delta Sky Club locations in ATL, JFK, SLC, SEA and LAX, select media placements and a digital gallery on delta.com. 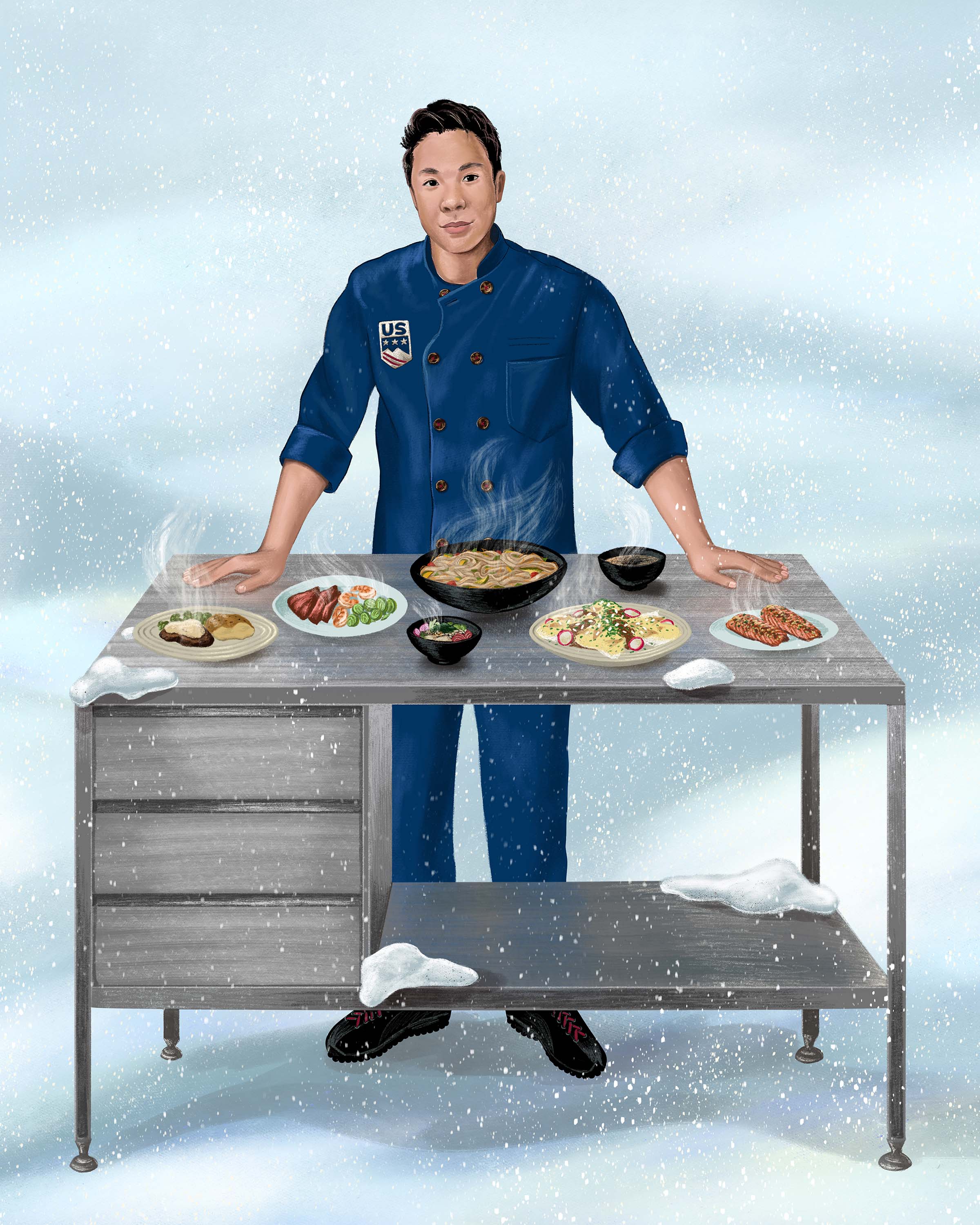 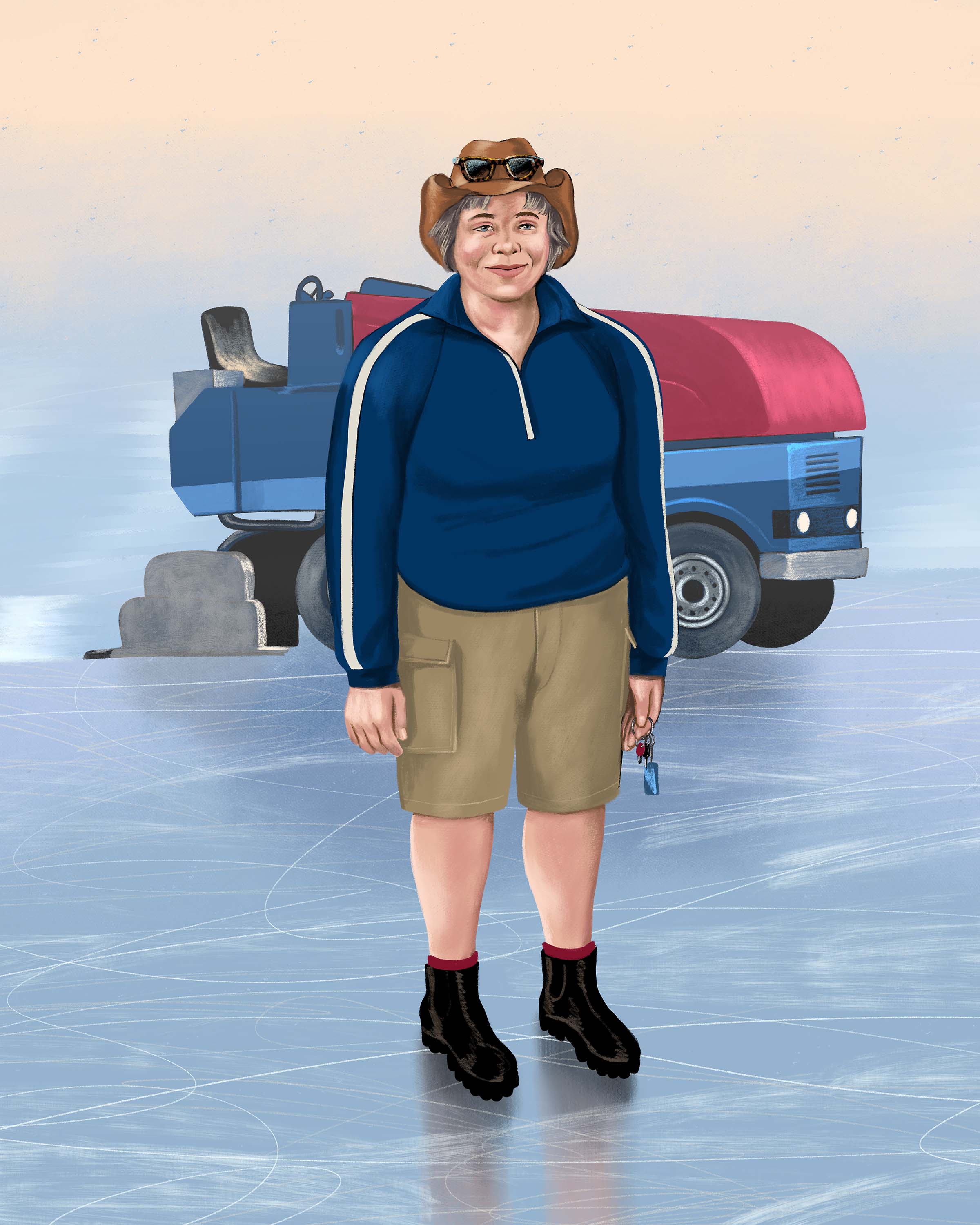 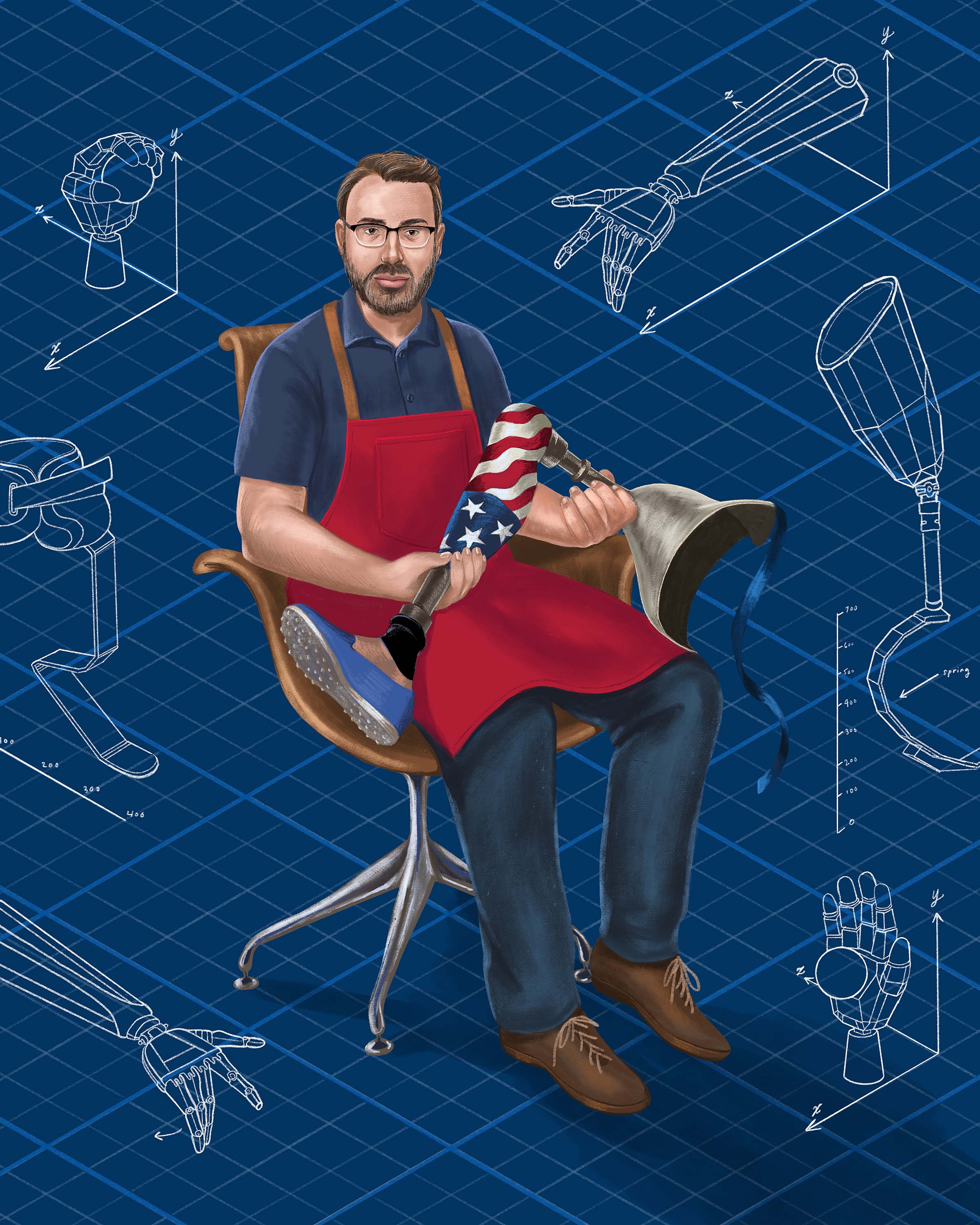 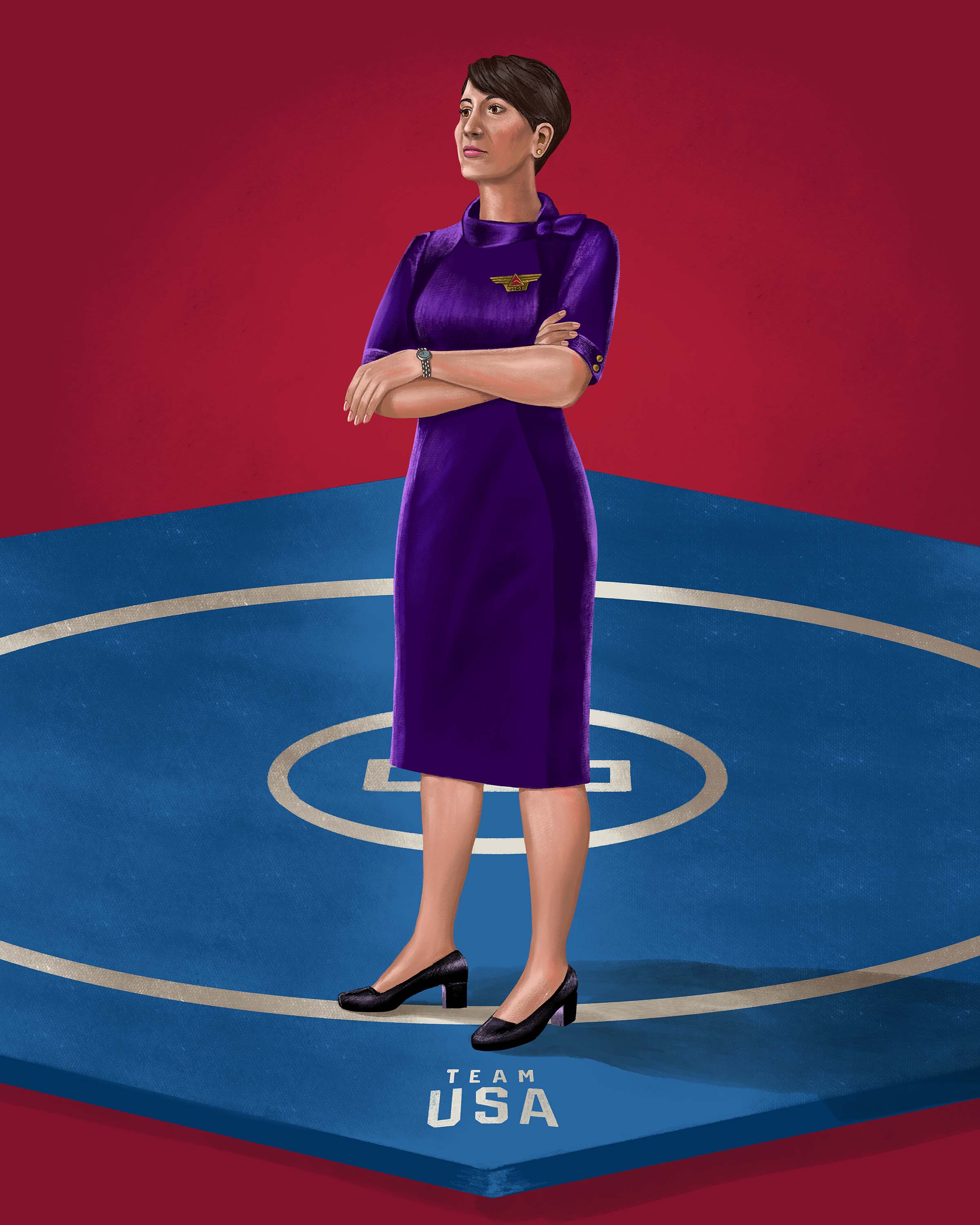 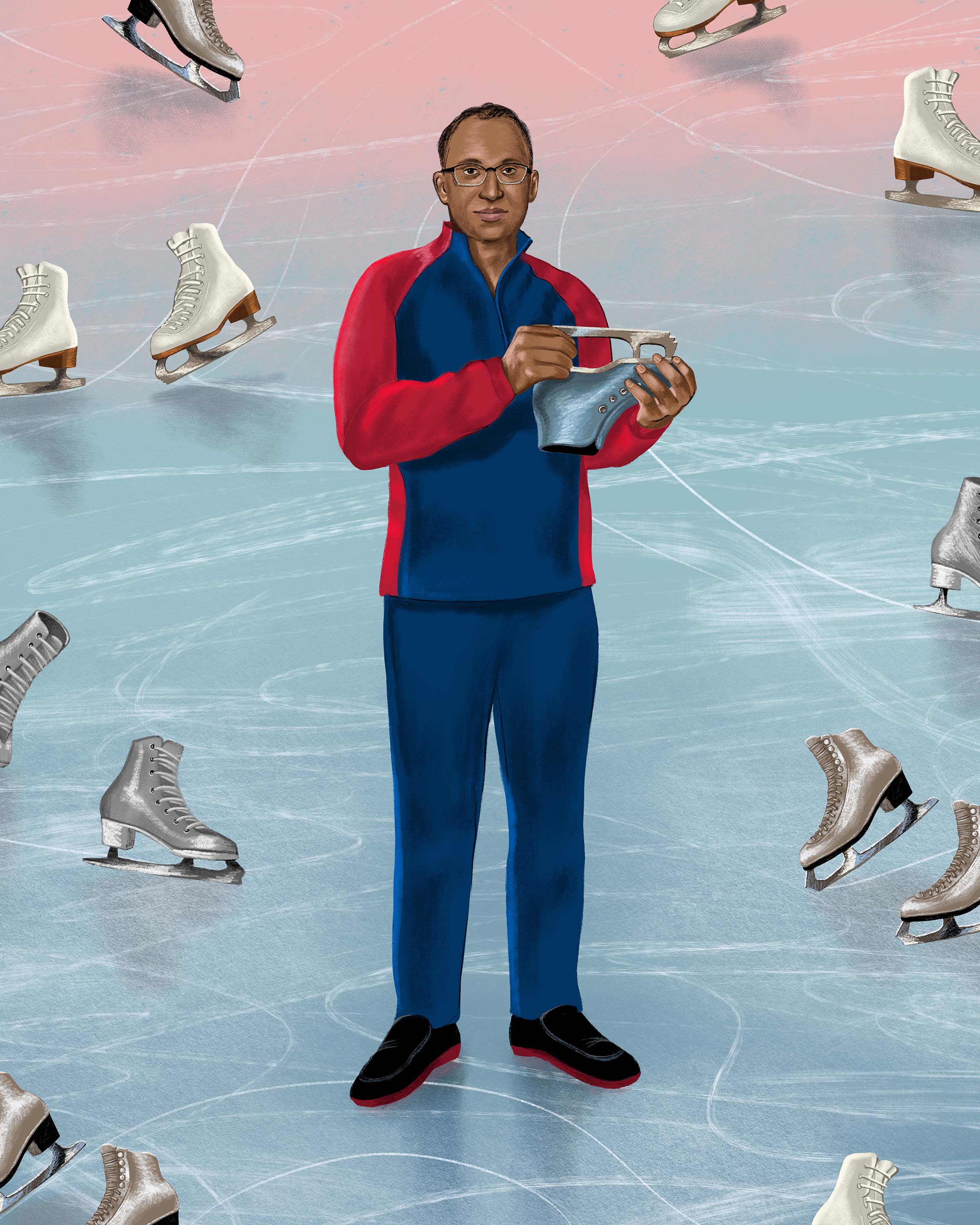 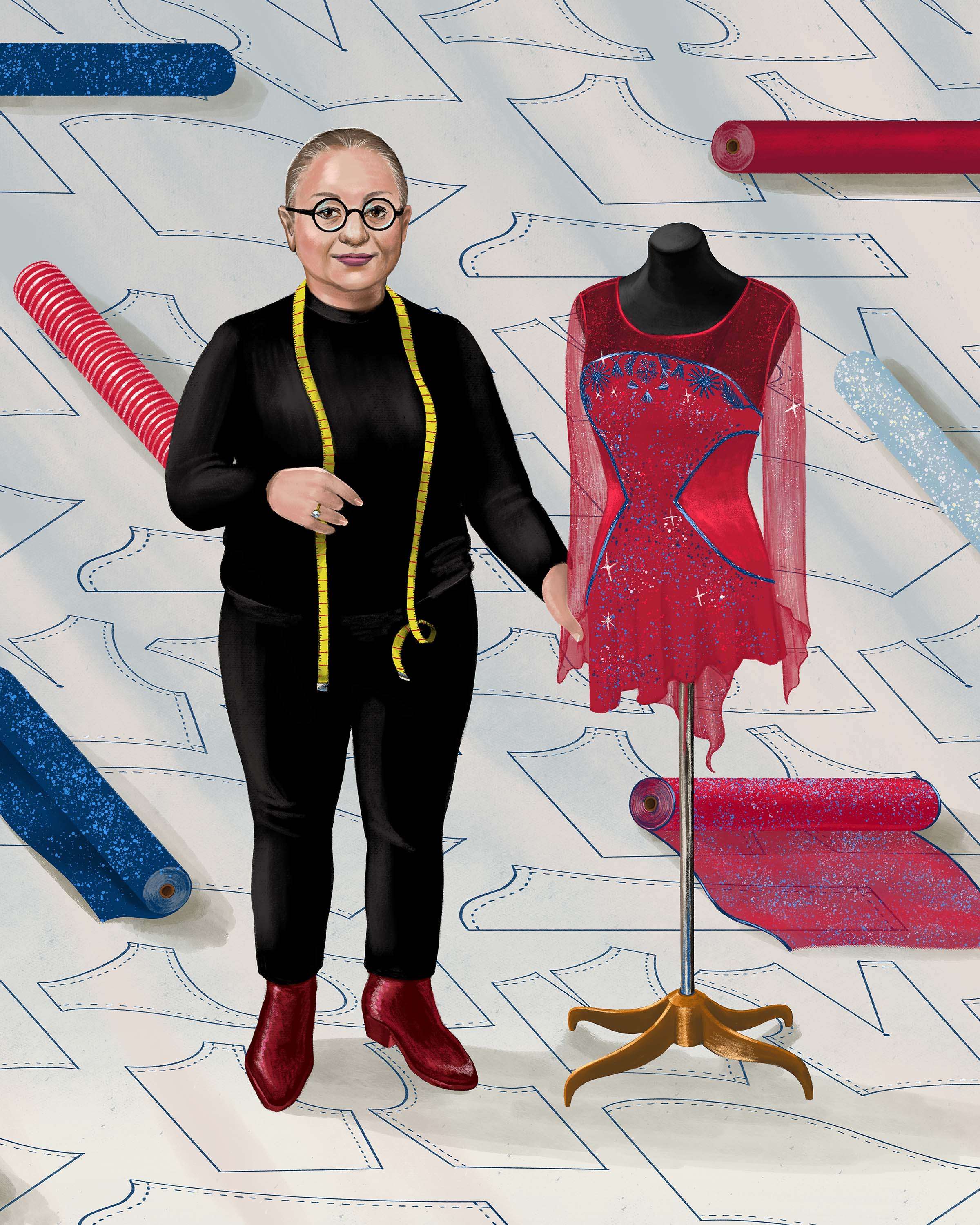 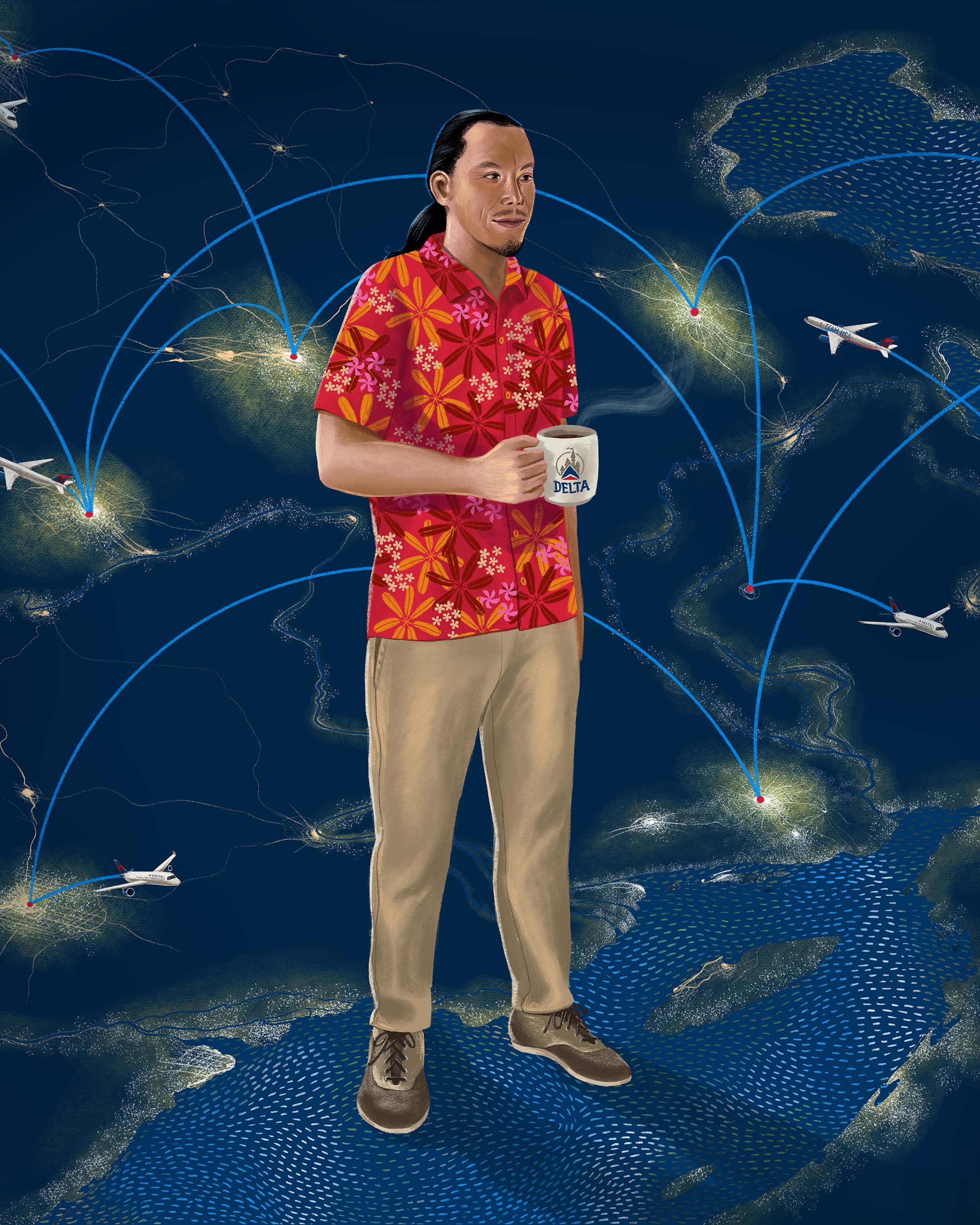 Delta is the official airline of Team USA on the road to Beijing 2022, Paris 2024, Milano Cortina 2026 and LA28. The partnership with Team USA furthers the global airline’s longstanding support for sports—and its proud history supporting Team USA at the Olympic and Paralympic Games. Delta served as a past sponsor of the Olympic and Paralympic Games in its hometown for Atlanta 1996 and for Salt Lake City 2002. 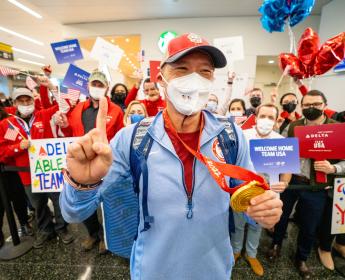